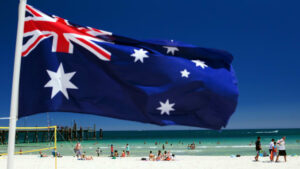 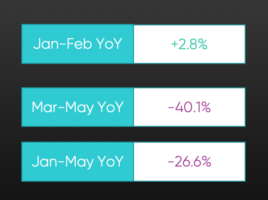 Resurging from Lockdown – The slow recovery of the Canadian advertising industry
Over the past few months COVID-19 has brought the world to a startling halt. Across Canada, strict...
Read More 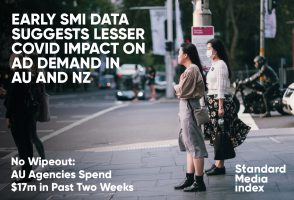 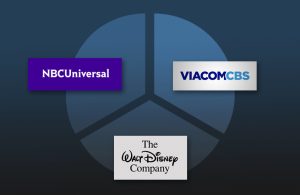 The Power of Three: Merger and Ad Spend Shifts Revealed in New Data From SMI
According to the Rule of Three in economics, all industries mature into three dominant competitors. And that’s certainly evident in the linear TV business. Between them, ViacomCBS, NBCUniversal Media and The Walt Disney Co. now have a 55% share of all ad revenue on National broadcast and cable TV channels
Read More 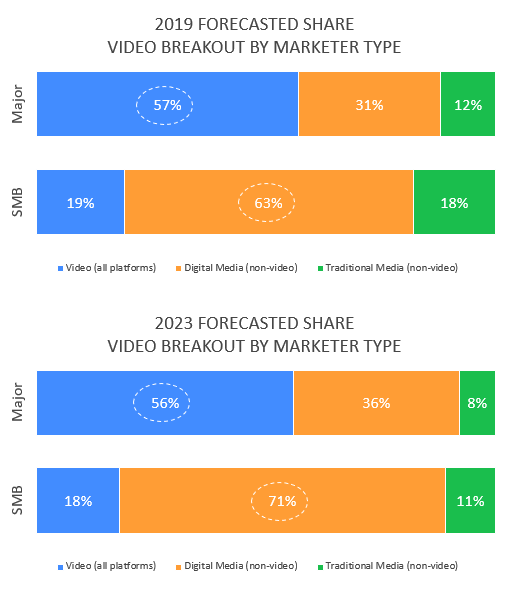 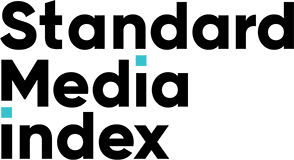 SMI Press Guide to Data Sharing
Standard Media Index (SMI), is the advertising intelligence company bringing transparency to the ad industry. Download this guide to how to use our data....
Read More 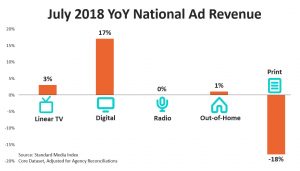 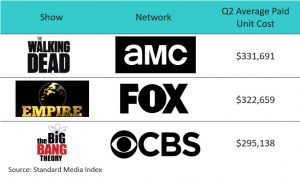 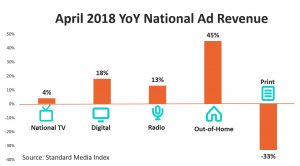 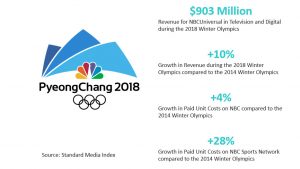