Australia’s media Agency market has continued to recover from the COVID pandemic according to the Standard Media Index.

In February, agencies reported a reduced year-on-year decline of 2.6% to $557.9 million as the start of a two-speed recovery begins to emerge.

While radio is still down by 10.9%, television returned as the largest media this month after temporarily losing that title to Digital in January as it delivered by far the strongest growth with total bookings up 8.5%, led by Metropolitan TV (+12%), which was buoyed by the delayed Australian Open broadcast.

But Digital ad spend grew just 1.2% this month and, like the broader market. also reported patchy demand with strong growth in ad spend to Social Media (+12.3%) and Video Sites (+12.7%). But the value of ad spend to the largest Digital sector of Search fell by 8.4%. 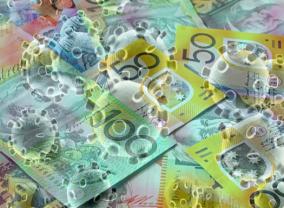