Early SMI – Television bookings race into April and beyond

Metro TV advertising revenue growth is running 7% ahead of the same month last year, according to early numbers from SMI (Standard Media Index).

Metro TV bookings through media agencies have been surging, apart from a dip in January, since September last year.

The early SMI data, released to subscribers but not yet made public, track well against forecasts by Nine Entertainment made in February. 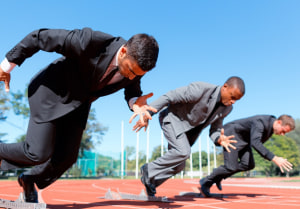