A two-speed recovery from the COVID advertising downturn is underway in the local ad market, with advertisers showing clear preferences for media less impacted by the pandemic, according to the latest Standard Media Index (SMI) report.

The agency market continued to recover from the COVID pandemic, reporting a reduced year-on-year decline of 2.6 per cent to $557.9 million as the start of a two-speed recovery begins to emerge. Television returned as the largest media after temporarily losing that title to digital in January as it delivered by far the strongest growth with total bookings up 8.5 per cent. This was led by Metropolitan TV (+12 per cent), which was buoyed by the delayed Australian Open broadcast.

Digital ad spend grew just 1.2 per cent in February, revealing uneven demand with strong growth in ad spend to social media (+12.3 per cent) and video sites (+12.7 per cent). However, the value of ad spend in the largest digital sector of search fell by 8.4 per cent. 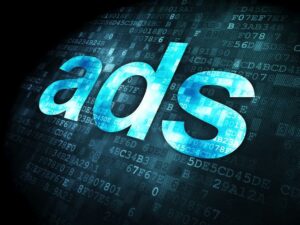