The ad spend canary has paused for breath in January but forward media agency bookings show further rises ahead in February and March.

Total media agency ad spend was down 7.3% in January as the metropolitan TV market, the largest media sector, reported a 5.3% fall in bookings mainly due to the delay of the Australian Open broadcast. 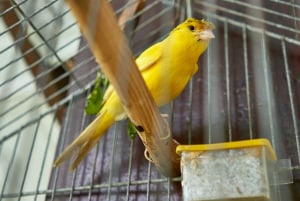