The annual Upfront ad sales period is almost here. It’s a marketplace where legacy-linear video publishers sell the majority of their ad inventory covering a 12-month period which starts later in the year (in late September). In this Upfront these sellers have strength through weakness despite significant market volatility.  This entry is the first of four covering various areas impacting the Upfront, from both the supply and demand side of the equation.

In recent years digital publishers have tried to participate but these generally turn into long-term (agency or brand) deals as supply-and-demand dynamics prevent those new entrants, even the likes of Facebook and Google, from making a significant splash. 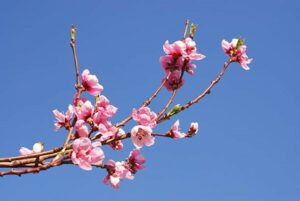 Upfront, however, is not simply about buying ads – whether you call them “TV ads” or “video ads” (as inventory is inclusive of cross-screen). Upfront is about advertisers analyzing their mid-term customer sales likelihood against economic impactors which may alter those eventualities. Then, it’s about understanding if buying early (i.e., Upfront) offers a better deal than waiting.

This is the strategic market positioning of Upfront for both buyers and sellers. And it’s never been more convoluted. Ever.

The market has recently moved beyond the impact-and-recovery from the COVID-19 pandemic. Now, inflation and a talk of recession are making their presence felt. There’s also economic uncertainty to both the short- and long-term created by Russia’s invasion of Ukraine and what border security means in other global hotspots, along with continuing disruption of globalized supply chains with ongoing shutdowns in China.

But it’s not just those issues to the demand side of the ledger.

The U.S. is a video-dominant consumer media and advertising market. And it’s finally going through its digital shift after the introduction of more streaming sites and apps from legacy players joining already-present digital players. These services have been launched to follow consumers from pay TV to streaming, thanks to bandwidth increases available from 5G and later technologies.

There is no time with such dynamics. 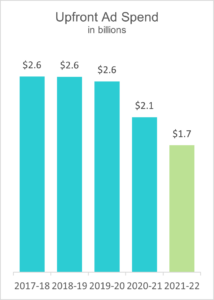 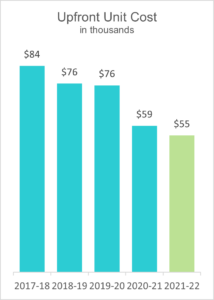 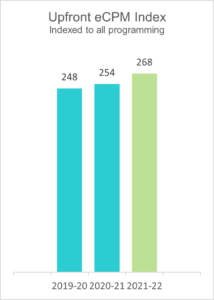 But the simple truth about any market continues and is key for the upcoming Upfront: scarcity drives price. The U.S. video market is consolidated on both the supply side of the equation (publishers) and demand (mainly the largest major marketers). And regarding supply, it’s important to note that the units of advertising for linear and digital ads are different, which affects supply. Video’s linear legacy platform allows for the “TV unit” being a block of time (typically 15 or 30 seconds), which creates even more scarcity by selling ad units in blocks viewers (thousands or millions at a time).  Digital media, generally, has an ad “unit” of one person per delivered ad asset.

This funneling of BOTH supply and demand, coupled with the supply crunch due to video’s digital migration, will leave the legacy video publishers in a position of strength-from-weakness, likely to maintain price growth.

Economic issues and uncertainty are not yet strong enough to overpower supply loss, not even close. More than that, advertisers have shown limited willingness to replace video in their media mix. Unless this changes, sellers “win” on price though outlays will likely continue to decline.

Shown below are historical trends covering the current season-to-date (i.e., first six months of the current broadcast calendar, Oct. ’21 to Mar. ’22) and related periods over the last three to five seasons, focusing on the five-network Broadcast Primetime lineup. This is the key original programming block which also drives content through streaming. This analysis excludes live sports programming.

Keep reading with our 2nd installment in this series, where we delve further into how the supply crunch of digital video is driving pricing strength for sellers.

Sources used for this article: